We use cookies to give you the best user experience. By browsing our website, you agree to our use of cookies.More information
Close

We recently asked Rob to tell us about his experience of moving from South Africa to Australia. Find out what he had to say!

Hi Rob! Tell us a bit about yourself and your move!

I’m originally from Australia but I was working in South Africa for a few years. Me and my partner then got a job offer we couldn’t refuse back in Australia, so we decided to move back. My company picked a removalist using your service. We had actually moved with them before so we agreed to go ahead.

So you were just moving back due to your job?

Yeah, I used to go back home a couple of times a year anyway to see family but then when we got this job offer we made the decision to accept and move to Australia.

When did you start planning your move?

As soon as we got the contract signed with the new job we started immediately engaging with removal companies. As I said, the company I was taking the job with did a lot of this themselves and they were the ones who found the company through Sirelo. From then on it was phenomenally quick, as the moving company then came over, did the survey of the house and then gave us a quote. It was only a few weeks later that we then made our decision to go with them, and the move was on the way.

What were your first thoughts about moving?

Not much, it was pretty simple for me: door to door, pack and unpack…. just as I had done in the past!

What did you research before you moved?

There was no need for any major research as I’m from Australia already!

What admin did you have to prepare?

This was all done by the company. The only thing we did ourselves was to reinitiate our Australian healthcare.

What were things you didn’t realize you had to prepare before your move?

Something that was a little weird for us was the export and import regulations for going back to Australia, especially as it’s where I’m from! But that’s just one of those things, it wasn’t the fault of the moving company.

How did you choose your removal company?

My new company picked the company, which was fine by me as I had used them in the past before. Sadly, the dates seemed to get mixed up so I am now still waiting for my belongings. The moving company were quite clear it would be 6-8 weeks from when they packed up our furniture until it all arrived, but there was a communication breakdown between them and my company. The big frustration has been that we have been in temporary accommodation for months longer than we intended! It seems that only now has our furniture left South Africa. At some point I was getting very stressed and annoyed, so I called them myself. It seems that we will still be in temporary accommodation until March, which is disappointing as we have been here since November which is not at all what we anticipated. We already have a house here as planned, but there’s just nothing in it – the furniture is on the water somewhere! 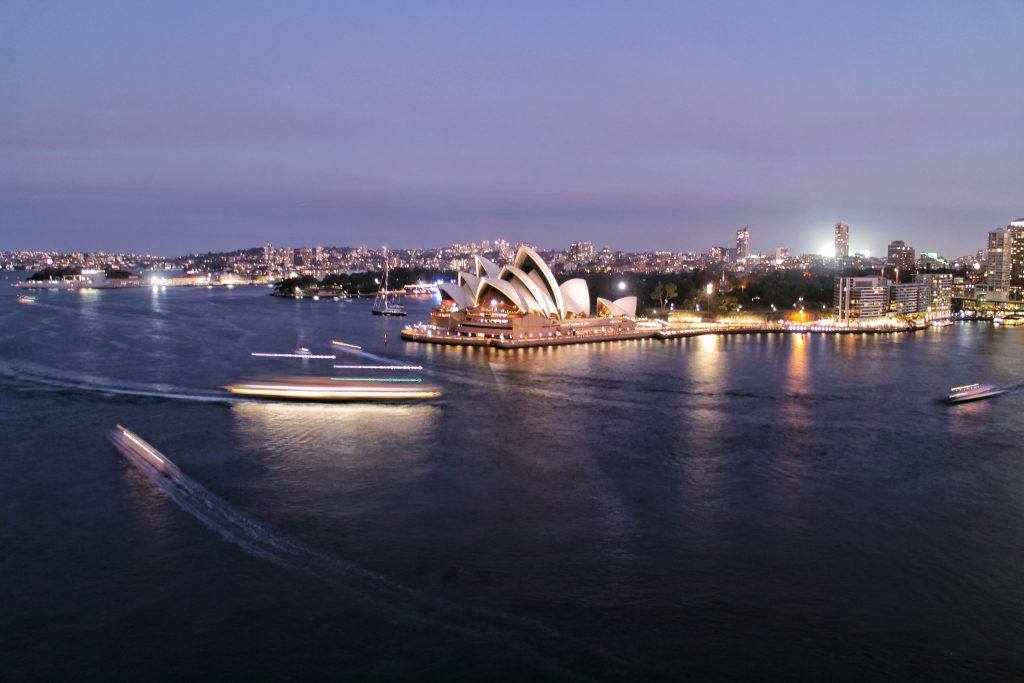 That does sound frustrating! How else have the company been otherwise?

Whilst I wasn’t there myself during the move, I’ve heard that they were great at packing and moving in itself. Me and my partner put a lot of our own belongings into the boxes, but the professionalism of the moving company with handling our belongings was exceptional. The move also cost the same amount as we thought, so it really is just this lack of communication and waiting for our belongings to arrive that is so distressing.

What was something you wish you had known before you moved? Do you have any advice?

Well, my advice would be to know that you can really communicate with your mover – although that’s obviously difficult to know beforehand! Checking reviews of any communication problems is probably your best bet!

Thanks so much for sharing your experience, Rob!

Are you looking for a removal company? Fill out our quote form to get five free quotes and save up to 40% on your move! For more information on moving house, check out our useful moving articles on Sirelo: